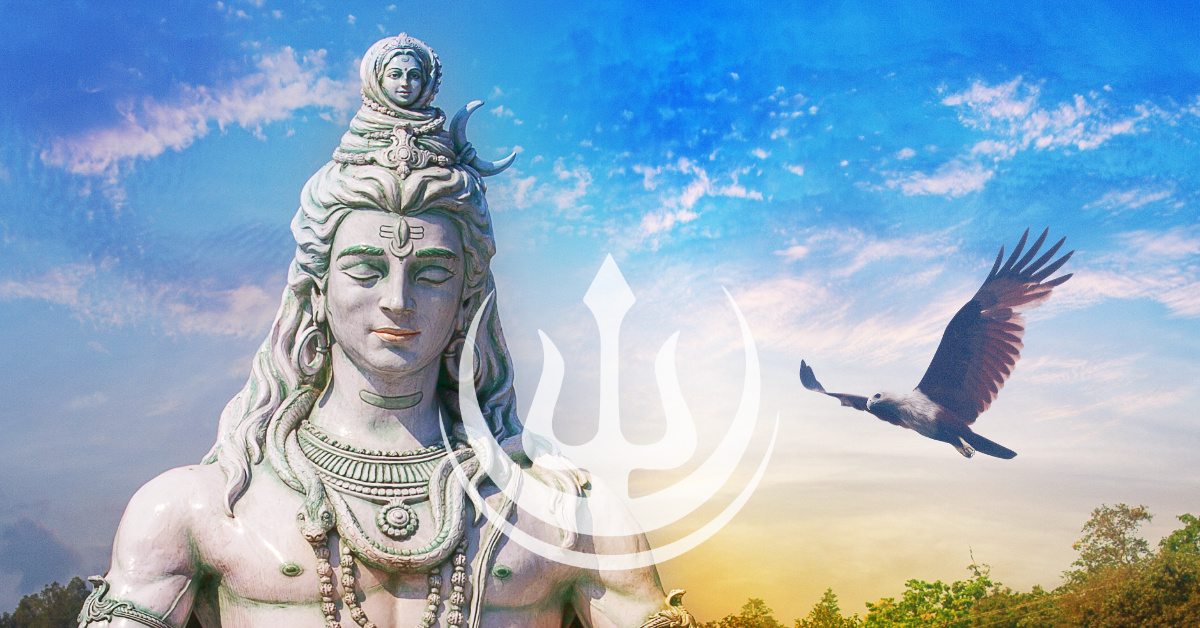 When does the course take place?

The current course from Berlin is only open for advanced students of the Kashmir Shaivism course. Please contact us via berlin@traditionelles-yoga.de in this case.

For beginners, who speak German, we warmly recommend the beginners course from our teacher in Freiburg, which is offered online.

Shaivism is a path to discover the nature of reality, the mysterious relationship between what is finite and all that is infinite, and who we really are, the essential Self. Shaivism reached its pinnacle in Kashmir as a non-dual – Advaita – approach to Tantra Yoga, embracing all that exists as essentially spiritual. Everything is consciousness.
“Shiva” means the “good one”, the benevolent, the kind. In the Indian tradition Shiva is the aspect of divine that reveals Itself, that unveils the Truth and sets you free.

What you will learn

This course embarks on that path step by step, unfolding the cosmology and symbolism of Kashmir Shaivism as the basis for many practices and initiations on this Liberation Way.

You will be initiated — among many other topics — in the following:

Chloe is a healing practitioner and has been practicing the traditional yoga paths since 1995, with a focus on Tantra Yoga, Hatha Yoga and Karma Yoga. Since 1998 she has been teaching almost daily preventive health methods of traditional yoga and Ayurveda in theory and practice. Her interest has always been in the personal path of each individual to awaken the soul and thus to more harmony and freedom. One can follow her teaching on various topics of personality development, yoga therapy, Ayurveda and traditional Tantra Yoga in Berlin.

One of her big passions is the Kashmir Shaivism system and she teaches this course since 2003.

Mironel de Wilde is a yoga and Kashmir Shaivism teacher, nonviolent communication trainer and a film-maker. He was born in the Netherlands, and grew up in Canada and the UK in a family philosophers with an open spirituality, and he emerged from childhood with a conviction to help others and a sense of mystery about what is beyond the material life.

By the age of 13 he was studying Buddhism and knew that a spiritual path would be a big part of his life. He also had profound experiences with the native shamans of Canada as a teenager and went to India in 2001 to look for the depths of yoga. He found the esoteric tantric school of the Gupta Mahasiddha lineage, and dedicated to study and practice. Within this lineage, he began studying Kashmir Shaivism in 2003.

In 2018, he completed the 3 year Kashmir Shaivism teacher training with Nicolae Catrina (Adinathananda) and also became certified by CNVC in nonviolent communication.

He continues to deepen his Yoga and Shaivism practice, grow in NVC (nonviolent communication) consciousness and express himself creatively through film. His vision is to bring these methods to as many people as possible with a hope of reaching a critical mass of people who awaken in consciousness and compassion.

In case you are taking either the Yoga or Tantra Yoga class of our school you receive a reduction of 25 % for the course fee for the Kashmir Shaivism course.